The Death Hatchment of Balthasar Toule 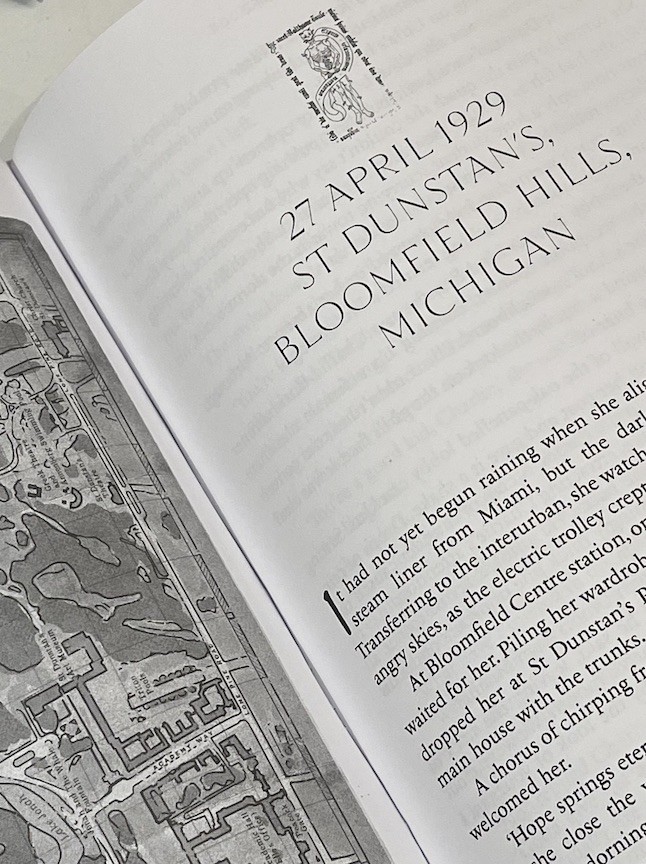 I love libraries. I think all authors must. Here in Espana they’re known as bibliotecas. A more curious name for palaces of knowledge begging to be explored. And just like great museums and old universities, libraries keep within them great secrets awaiting to be uncovered by the intrepid explorer.

I found myself in one such house of knowledge, a place of macabre and lurid fascinations.

Where is such a place? Beverly Hills. Of course.

I was doing a bit of research at UCLA’s Powell Library in Westwood. Back in the days when libraries were just switching over to computer search engines from the old DDS (Dewey Decimal System). Google didn’t exist. The internet was accessed via AOL dial up and Ebay was still a dream. Library search engines were state of the art. They were clunky, basic, and difficult to navigate. But one cool feature it had which was revolutionary at the time was to suggest alternative titles which could be of interest. And a title came up that piqued my interest indeed. Vampires, Burial & Death by Paul Barber. Sounded brilliant. It’s location though wasn’t at any of UCLA’s libraries but an adjacent library in Beverly Hills. Beverly Hills? Yupe. 90210. 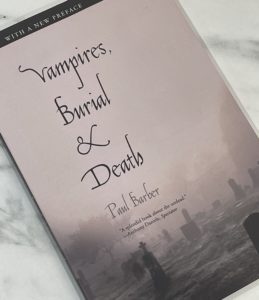 In those years I drove a motorbike. A beater old BMW boxer. And like most reckless twenty something idiots in California, I did it without a helmet. Hastening to get to Beverly Hills before the library closer I flogged my old boxer east on Wilshire until I crossed into Beverly Hills. The library was holding the title for me and I had just enough time to sit down in a quiet corner to leaf through the book’s pages before the library closed for the day and they chucked me.

On  the very first page was an illustration that immediately captured my imagination. That illustration? The death hatchment of one Balthasar Toule. 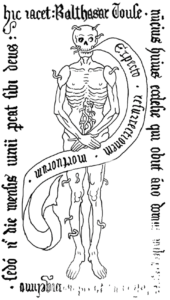 What then is a death hatchment? In simplest terms it’s a redefining of a person’s coat of arms, altered specifically for the funeral. Typically, their family crest or helm, is replaced with a skull and the family motto replaced by a reference to death and resurrection. Such as ‘Expecto resurrectionem mortuorum’.

The chapter heading illustration in THE GIFT is altered. The original, from Barber’s fantastic book on Eastern European folklore and death, is from a tombstone belonging to a gent named Robertus Touse. So who was this infamous fellow? He was French. He died around the 13th Century and was buried at Rouen Cathedral in Normandy. Was he a suspected vampire? Can’t say really. But his tombstone offers up tantalising clues. The split open stomach releasing a horde of maggots whilst still more feed upon his corpse. And the apophthegm in Latin springing from the deaths head to expect the resurrection of the dead. Co’ that’s the stuff!

These fantastical elements all together as one set my mind alight.

And so began THE GIFT.

When it came time to publish, I thought again about the power of Robertus Touse’s headstone. The principle character in THE GIFT is an Englishman of Norman ancestry named Balthasar Toule. I couldn’t very well have a chapter heading illustration with someone else’s name on it, could I? To the rescue came the very clever and very gifted artist David Pickford. He reproduced the Touse tombstone, altering it simply by changing the name to Balthasar Toule, and in doing so creating the death herald that become the first clue Eleanor Annenberg receives to the identity of the man who save her from drowning when Titanic sank in 1912. 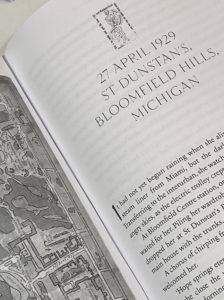 As always. May the road rise with you.