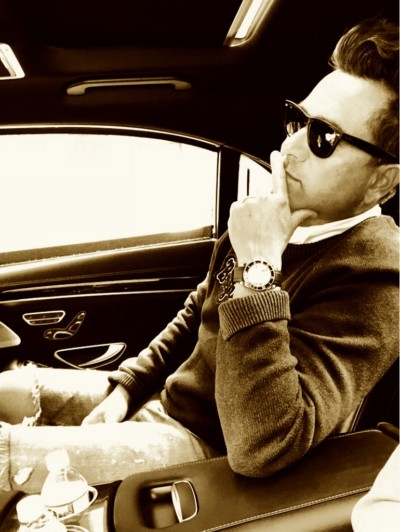 RA lives by the Mediterranean with his wife and their little boy. THE GIFT trilogy was born in Sherman Oaks, California where he lived for twenty years before, sussing out the story in Pimlico, England, where he relocated to some years later. Book 1 was acabado in the Costa Brava, Spain where RA has now lived the last eight years. He writes there to this very day amidst twelve cats who pay him no never mind. His other interests include painting miniatures, Wagamama noddles and the history of punk and New Wave music. He’s often found riding his bicycle before dawn, tinkering with a pair of consistently broken down 1969 Vespa scooters, driving his constantly broken down 1989 Mercedes convertible on Woodward Avenue for Dreamcruise and going for walks on the grounds of Cranbrook in August.

Book 1 Eleanor, is the first in THE GIFT trilogy.